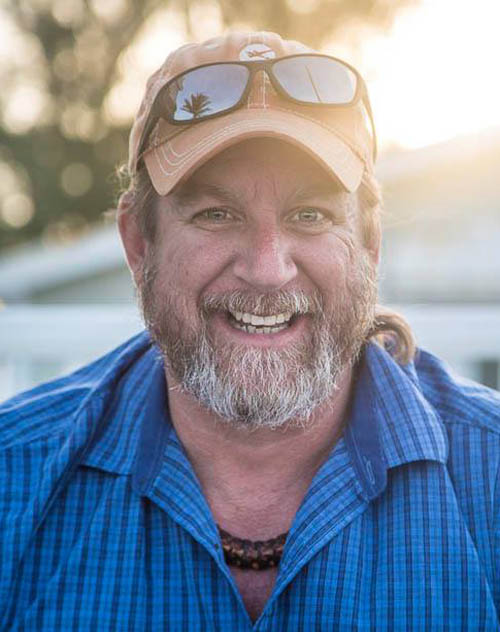 Aaron Blaise is an American wildlife painter, animator, film director and art instructor. He is known for his work on Brother Bear, Aladdin and Beauty and the Beast. He was co-director of Brother Bear for which he earned an Oscar nomination for Best Animated Feature Film.

“I Iove drawing and painting animals! From an artistic perspective, animals and nature in general were the first things I started drawing from as far back as I can remember. I remember sitting in the garage with my father as a little six year old drawing pictures of the ducks in his field guide books as he carved his decoys. By age seven I knew most every species of duck in North America. Later when I moved to Florida I fell in love with the wildness of the state. I lived in a little trailer out just north of the Everglades near Corkscrew Swamp. It was my paradise. I spent the better part of my youth drawing, painting, tracking and photographing the wildlife in and around our area. I did it as a wild child. I rarely if ever wore shoes except to school, and the same went for shirts. I was always dirty, sweaty, and had to pull more than a few ticks off of me. But I also always had my sketchbooks and paints. I couldn’t get enough of that.

“Today, I find myself back in the head of a twelve year old running through the woods. I still like to get dirty. I still like to get sweaty. And I still occasionally pull a tick or even a leach from my skin…and I also still like to carry my sketchbooks, paints, and camera. Creating images of the amazing creatures that we share our Earth with is for me the greatest pleasure I could ever hope for in a career.” 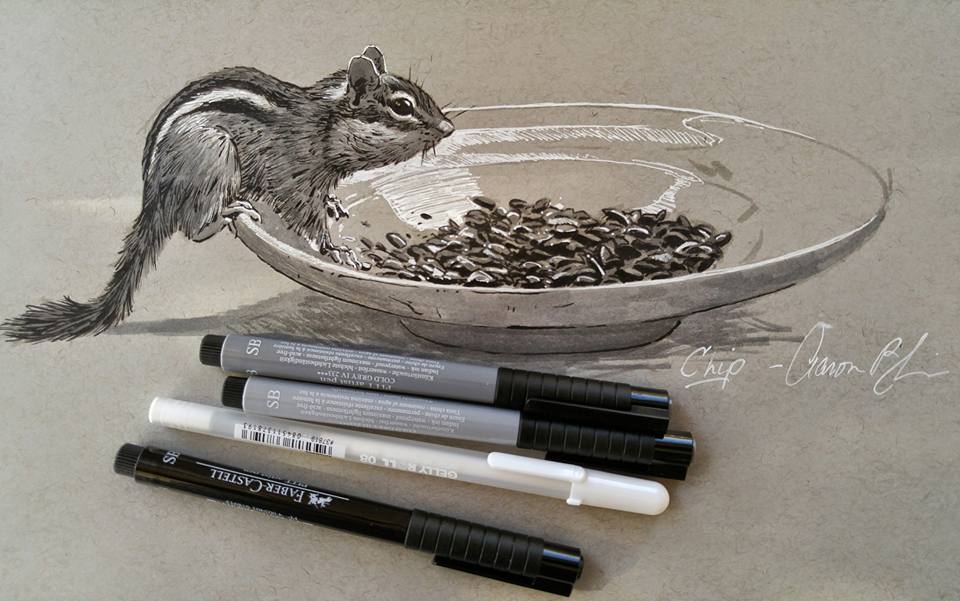 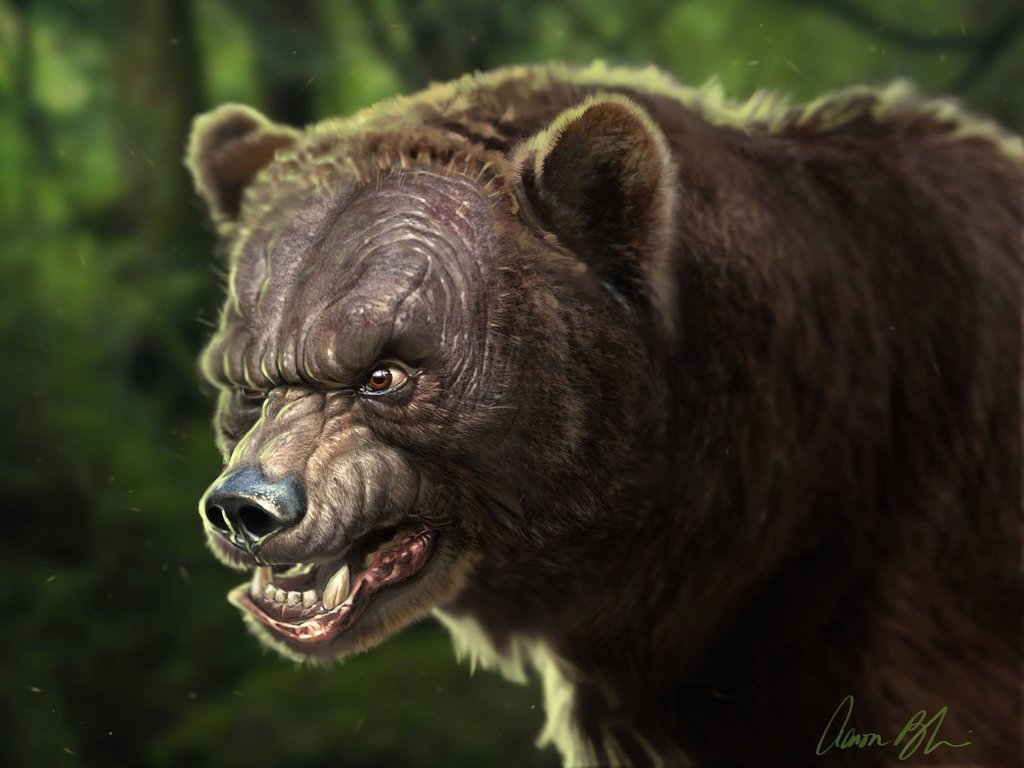 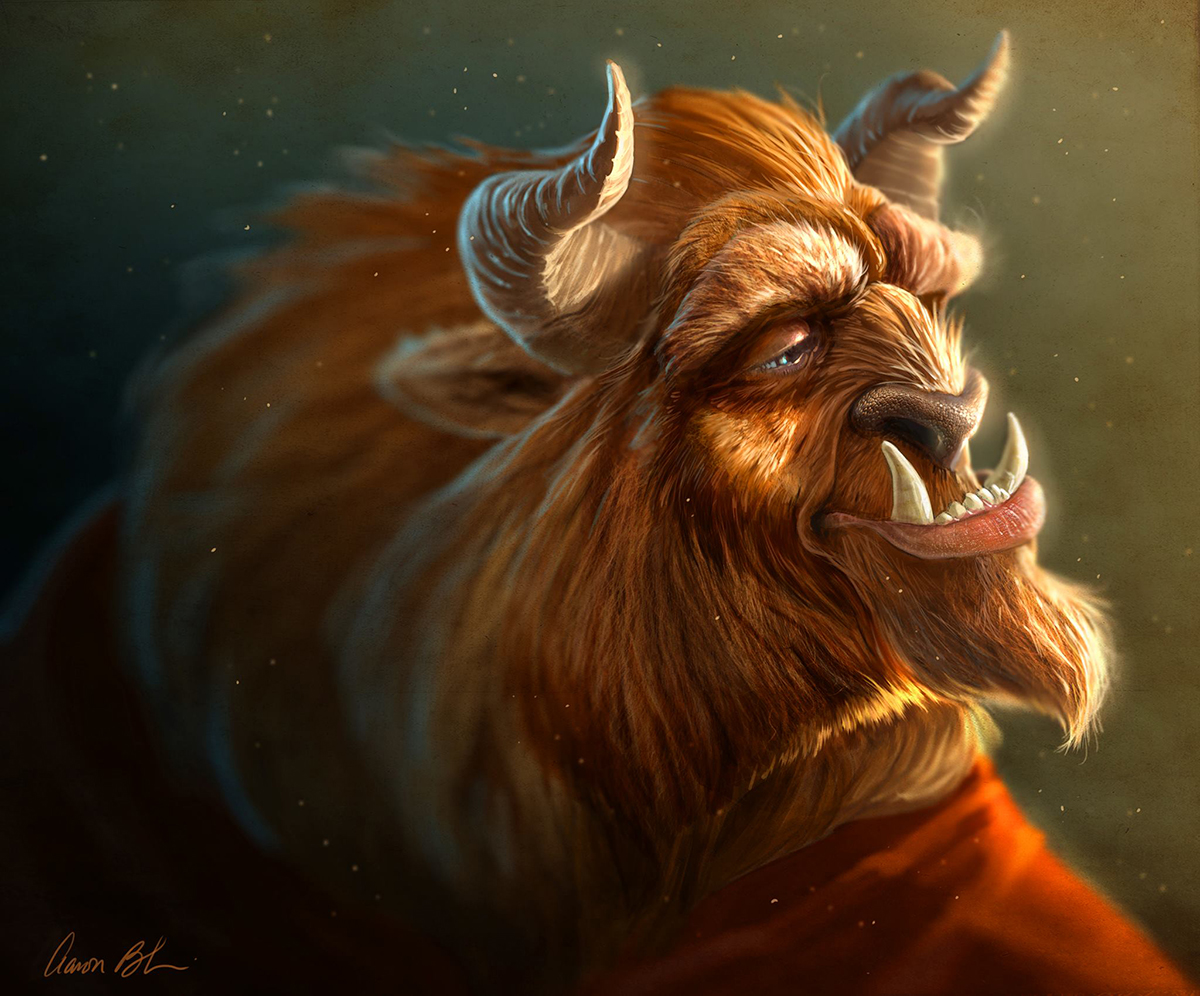